Song of the Sea

A week ago or so, we (my 7 year old, my 1 year old and me) were kind of bored of the same movies all the time, so we decided to experiment a little, Scrolling around we found this film called “Song of the Sea”, which is an irish film about a little boy who has a younger sister which he has to take care of most of the time (he’s not so happy about it), the movie tells a legend about a giant, witches and a little girl who inherits her mother’s powers to turn into a seal and sing…
Ok, so I don’t want to spoil the movie for you, I’ll leave here the trailer and please watch it, is a very touching movie, we enjoyed it very much, I hope you do too.

My 7 year old son loved it, I think the movie helped him to be more emphatic with his little sister as did the boy of the film. I tell you, it’s a good one.

Song of the Sea – Trailer 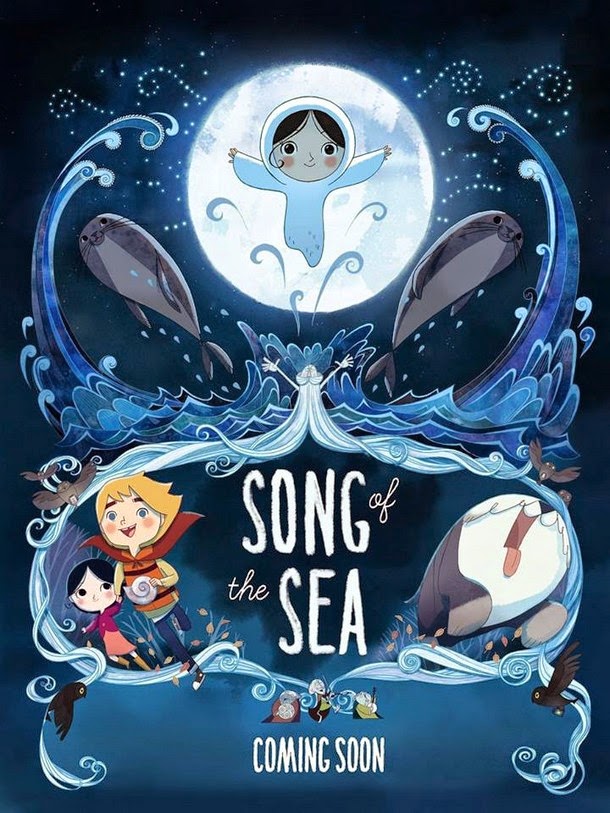